Thank you for contacting us

Your message is important to us, we will be in touch shortly. 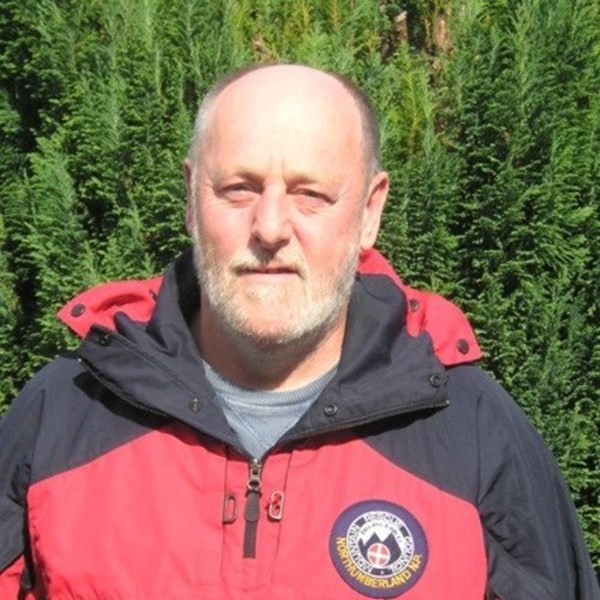 Pete Roberts has been a member of Northumberland National Park Mountain Rescue Team (NNPMRT) since 1973 and has been their Team Leader on two occasions.  In the 1980’s with Dave Perkins he co-authored the idea of Critical Separation and Purposeful Wandering and recent work has linked these concepts to Search Theory and search in the initial response phase of an incident.

He formed The Centre for Search Research in 1997 alongside Dave Perkins to enable them to pursue their interest in topics and techniques relating to searching and search management. The company became a UK registered charity in the same year.

He has extensive knowledge and experience of managing Search and Rescue (SAR) Incidents. He has presented on the subject at SAR conferences throughout the UK, Ireland, US and Canada.  TCSR teach courses on search management and field search skills to volunteer SAR groups and to the Police and has recently been extensively involved in training Irish Civil Defence and Irish Coast Guard personnel in all aspects of search for a missing person.  Pete is currently working with TCSR colleagues and in collaboration with Newcastle University, on a major research project to establish the effectiveness of drones in search.

Pete, though now retired from his 'day job' was a secondary school teacher by profession.  He is married and has two grown up daughters and five grandchildren. 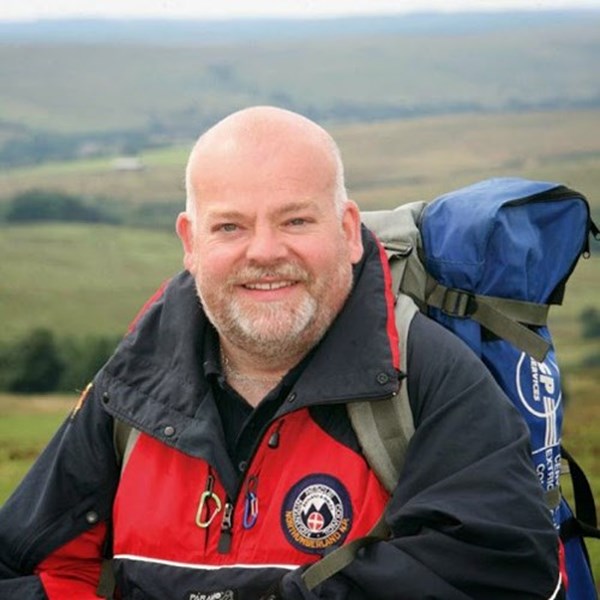 Carl Hamilton has been a member of Northumberland National Park Mountain Rescue Team since1985 and has been involved in hundreds of incidents including the major incident response to the Lockerbie air disaster which lasted for three weeks.  During this time his involvement in Mountain Rescue has extended to Team, Regional and National level.   He has served the Team in many different roles including Equipment Officer, Members Rep, Deputy Leader and Team Leader. He is currently the Statistics Officer for the team and also represents the North East Search and Rescue Association as a member of the Mountain Rescue England and Wales National Drone Group.

He has extensive knowledge and experience of co-ordinating and managing Search and Rescue incidents, including co-ordinating multi-agency involvement.  He is a qualified Water First Responder and also qualified as an advanced mountain rescue casualty carer (then known as MR Paramedic) in 1990 and maintained this qualification, re-certifying every two years, until 2003.

In his role as Trustee and Director of the Centre for Search Research he has presented at conferences and teaches courses on all aspects of search skills and search management both in the UK and overseas to organisations including Coast Guard, Police/Garda, Fire and Rescue, Civil Defence, Red Cross, Mountain Rescue and Search Dog teams.  The overseas aspects of this work have included work with responding agencies from Ireland, Poland, Iceland the USA, Canada and Norway. Carl is currently working with TCSR colleagues and in collaboration with Newcastle University, on a major research project to inform best practice and establish the effectiveness of drones in search.

He continues to gain much satisfaction from giving something back and helping others. He is married, has a thirteen-year old daughter, lives in a small village in the beautiful rolling hills of Northumberland in the north of England and is a secondary school teacher by profession.